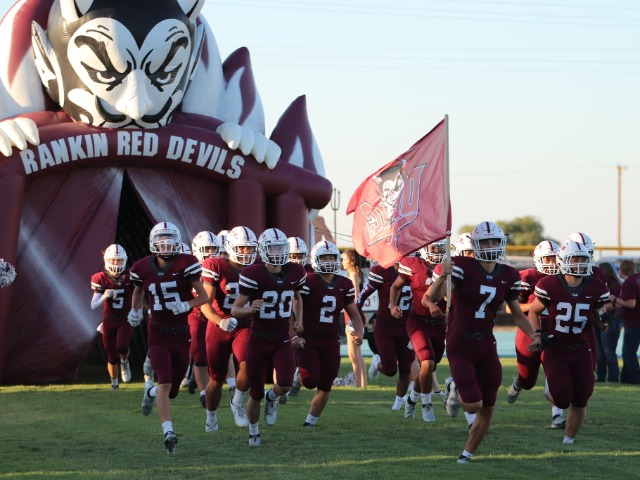 Last year the Rankin Red Devils finished the season 12-2, and a majority of last years’ team have come back to prove that they are not done yet. When you are looking for talent, there is no doubt that you will find it in this group of Red Devils. Emerging from this team comes a group of kids who have a great variety of talent.
In the previous season the Red Devils had a small group of seniors guiding them through the season. This year is different, they now have eleven seniors stepping up and showing the underclassmen what it takes to play like a Red Devil and to be remembered. Although there is a great number of seniors on the team, some are known to stand out to coaches and even other teammates.
Coach Martin commented, “Ben Rios has really emerged as a role model for all of our guys, but especially for the younger ones. He works hard and takes his role seriously. He is a vocal leader and a big time encourager and the guys really seem to feed off this energy.”
Benjamin Rios and De’shon Goodley have been mentioned countless times when you ask people who the team leaders are, whether it’s being a vocal or physical leader. Senior, Hayden Loftin said, “For our vocal leader, it’s Ben. He knows how to speak to the guys. For our physical leader, it’s De’shon. He’s fast, strong, and football savvy, and he gets it done on the field every Friday night.”
Many of these athletes have been playing since junior high or even before then. They have gotten the technique and the feeling of how football should be played. With that being said, this season is going to be a little different. This year, COVID-19 has slightly affected precautions that players have to take like daily temperature checks.
Along with the new season comes new players and coaches. This year the Devils added a couple new players to the team and a new coach, Chase Riker. Riker has only been with the team for about two weeks but already has some great things to say. When interviewed he said, “I feel supremely blessed to have the opportunity to work with this coaching staff and the team. Hearing about and seeing some of the players play last year has me super excited about the season. Being with the team for the first time and seeing the energy in practice has got me exhilarated about the season.”
Motivation for this team comes very easy this season. Last year’s team of Red Devils made it as far as the state semi-final game, and some people would say this year’s team wants revenge. Many of these players look at their final loss last season as their biggest motivation. The Red Devil’s loss against McLean upset the team and the town of Rankin, but going into this year it is what motivates the players and the town to see what this team can do. Senior TJ Templeton said, “The loss against McLean last year hurt a lot of us, and pushes us to work harder to get to the state championship.” The motivation that this team has is through the roof, and only continues to grow as the season goes on.
Already starting the season, the Red Devils are 1-0 with their win last Friday against Balmorhea. This game was essentially the tone setter for the upcoming season considering they had their one and only scrimmage cancelled. Even then, the Red Devils did not let that stop them from coming out and showing the community and everyone who has an eye on this team what they can do. They will play White Deer in Whiteface on September 4th at 7:30pm. Make plans on continuing coming out and supporting the Rankin Red Devils as they continue their journey to a state championship. 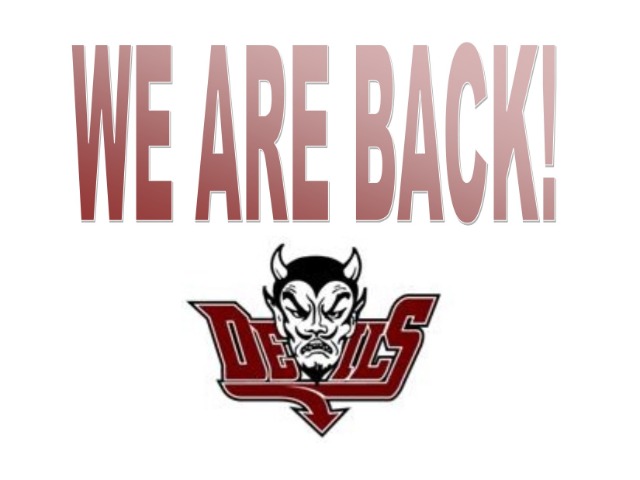 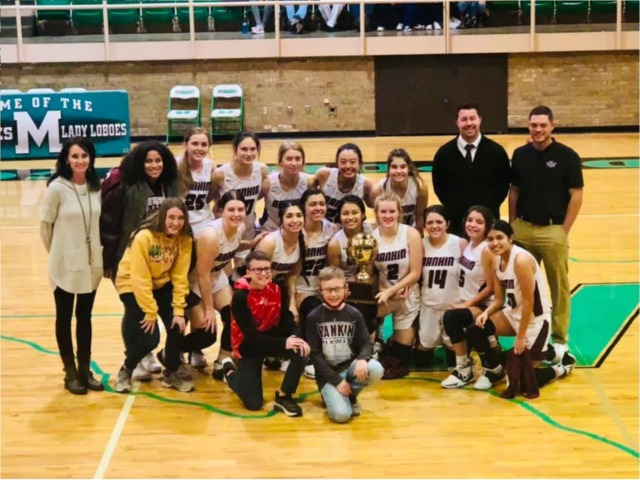 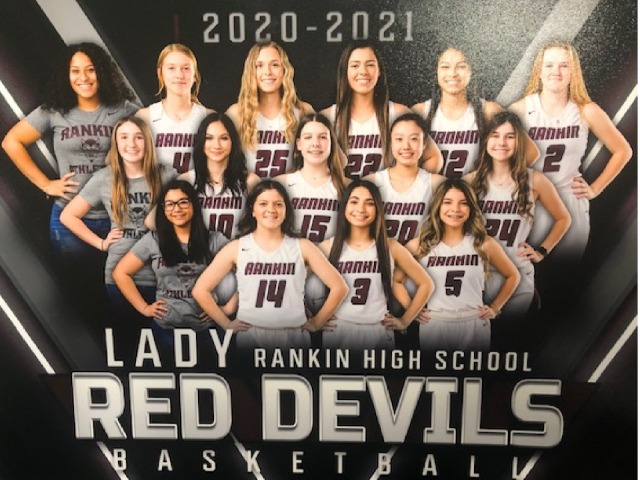